So a little over a month and a half ago I had a standard MRI for the MS medication I was taking. I received the MRI about four months later than scheduled because last winter I got robbed and the guy who stole from me broke my knuckle in 4 places and the ortho surgeon had to insert a bunch of metal until my bones healed -- which disqualified me from a safe MRI at the scheduled time. 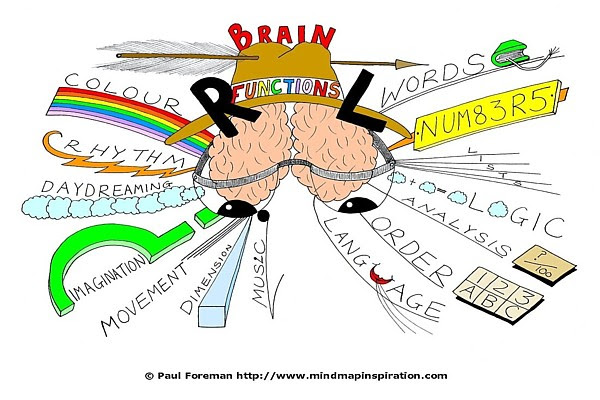 Turns out the mugger probably saved my life because the off-schedule MRI captured a potentially fatal cerebral infection between my white matter and ear very early. That infection has infected less than 1% of the people taking the medication and about 25% of that 1% died from the brain infection. My doctor had me taken off the med as soon as the MRI came back and did a bunch of tests on me and then started me on an antimalarial medication to treat me for the brain infection. After five weeks of this horrific treatment I went into seizures (like 1% of the people exposed to that med) and spent four days in the hospital. My memory is a little impaired and occasionally I am unable to speak with the correct vocabulary. My thinking is fine, except for my memory -- I just occassionally lose my verbal language.


Anyhow, I'm getting better. I have a good doctor but I live in a shitty country in which to have healthcare issues, so I'm looking forward to getting back to work so I can pay my rent and medical care expenses. I'm also using my latest run of odds to buy lotto tickets.


On the positive side, my son turned 18 and graduated from high school. He is moving to Brooklyn for college in August.


Love and miss you all.... LaSirena 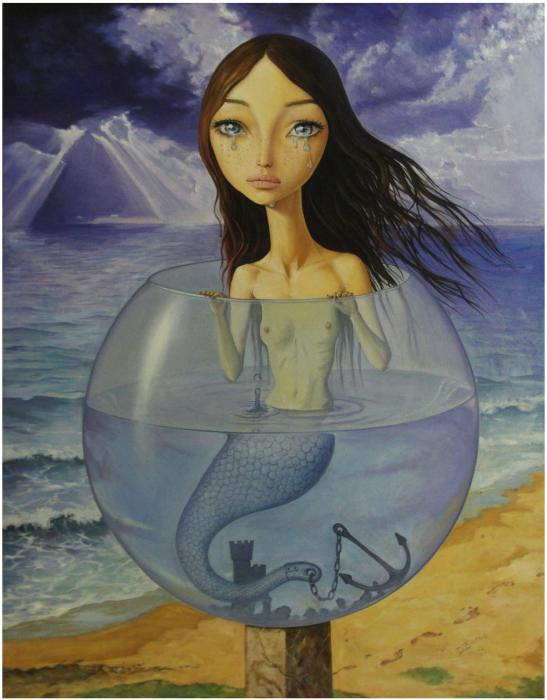 mercy, girl. good you're on the mend, again. congrats on your boy.

i love and miss you, too.
serio

Who once said, "fortune favours the brave"? Also, "feel the fear and do it anyway." Not just about crass quotations, though. It has pissed your confidence right off. Try a minor but slightly scary confidence-enhancer. You know the score, Jen. Go for it, babe.

Thanks, guys. I'm working on getting better.

I haven't dropped in here for some time. Your news floored me. Thank God you got mugged. And thank God you have access to any medical care at all. Hollow, I know. {{Hugs}}

Healthline just launched a video campaign for MS called "You've Got This" where individuals living with MS can record a short video to give hope and inspiration those recently diagnosed with MS.

You can visit the homepage and check out videos from the campaign here: http://www.healthline.com/health/multiple-sclerosis/youve-got-this

We will be donating $10 for every submitted campaign to the National MS Society, so the more exposure the campaign gets the more the videos we'll receive and the more Healthline can donate to MS research, support groups, treatment programs, and more.

We would appreciate if you could help spread the word about this by sharing the You've Got This with friends and followers or include the campaign as a resource on your page: http://lasirena72.blogspot.com/2010/06/it-makes-me-1.html

Please let me know if this is possible and if you have any questions. And, if you know anyone that would be interested in submitting a video, please encourage them to do so.